“If you know your history,Then you would know where you coming from, 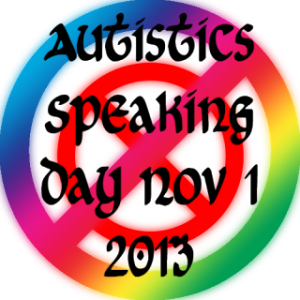 The Submission Form for ASDay 2020 is now up! Please follow this link.
If you have phobias, PTSD or are triggered by subjects, please see the Content Filter Lists page above to access safe options. If there is content that you feel needs to be under a Trigger Warning, please don't hesitate to inform us; we want ASDay to be as safe as possible for everyone.